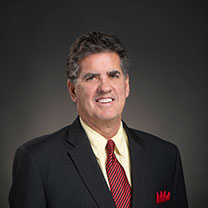 SERVING ACCUTEMP CUSTOMERS SINCE 2015
Dan serves as the vice president of consultant services for AccuTemp. He works to call on consultants nationwide to help educate them on AccuTemp’s leading edge technology, product reliability and quality and world-class customer service. Having served in various positions with Hobart, Imperial, True, Hoshizaki, and Unified Brands, Dan brings with him not only valuable experience within the industry, but a solid reputation and a wealth of experience. 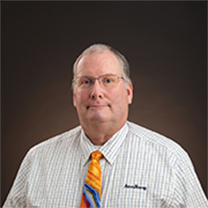 SERVING ACCUTEMP CUSTOMERS SINCE 2003
Dean join AccuTemp in 2003 as VP, Engineering. After thirteen years of new product innovation, improvements and production releases by the Engineering team, he led several special Engineering projects for four years.  He moved into Sales in mid-year 2020 to his current role as Director of Military Sales & Regulatory Compliance.  He is charged with expanding the military segment to more US military vessels, galleys and kitchens, NATO allies, internal military bases and other maritime applications.  He continues to lead the Regulatory Compliance activities which include UL electric and gas safety, NSF sanitation, ENERGY STAR certification and ASTM F26 committee participation, which he has managed since coming to AccuTemp.  He has met with many customers of all sizes and going-to-market strategies, domestic and international, including many visits at the US Army Soldier Systems Center in Natick, MA and others visits at Joint Base Pearl Harbor-Hickam, Honolulu, HI and Naval Station Norfolk, Norfolk, VA.

Dean is a graduate of Rose-Hulman Institute of Technology with a BS in Mechanical Engineering.  At his first company, Magnavox Electronics Systems Company, he developed mechanical engineering design systems of battlefield communications equipment for the US Army during four years and submarine-locating sonobuoys for the US Navy during six years.  He moved on to Tokheim Corporation, the largest independent manufacturer of fuel dispensers in the world, for eight and a half years, spending two years in Caen (Normandy), France with his family at a French subsidiary.  His last position was Director of Engineering for their $120M US operating company.  He is married, has five children and four grandchildren.

Just pick your state and an area representative will pop up. Contact them via text, email or phone. It’s just that easy.

AccuTemp product may be covered by one or more US Patents. See www.accutempip.net 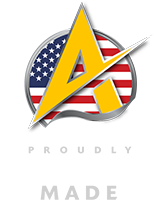